Juan Molas joins the advisory board of GNGrup 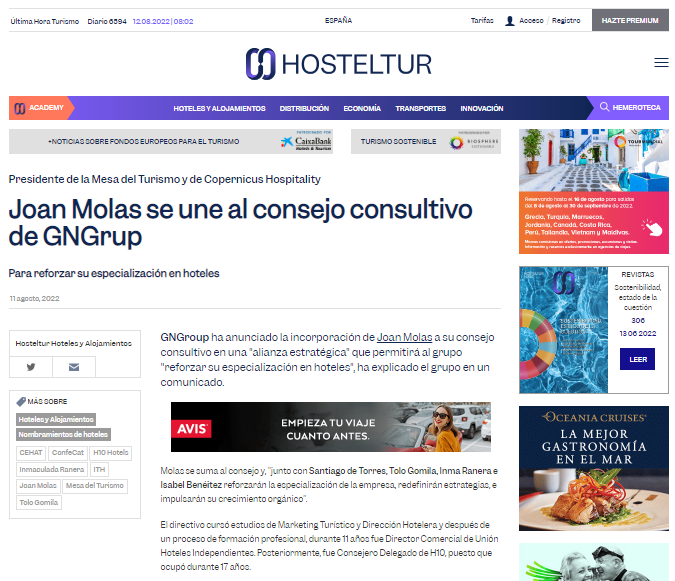 GNGrup has announced the incorporation of Joan Molas to its advisory board in a “strategic alliance” that will allow the group to “reinforce its specialization in hotels”, the group explained in a statement.

Palma, July 22, 2022. GNGrup has signed a strategic alliance with Juan Molas to support the execution of its strategic plan and thus reinforce its specialization in hotels. Juan joins the company’s advisory board and, together with Santiago de Torres, Tolo Gomila, Inma Ranera and Isabel Benéitez, will strengthen the company’s specialization, redefine strategies, and boost its organic growth.

Mr Molas studied Tourism Marketing and Hotel Management and after a professional training process, for 11 years he was Commercial Director of Unión Hoteles Independientes. Later CEO of H10 Hotels, during his 17 years at the helm of the company, H10 positioned itself as one of the companies of international reference. Until 2019 he was President of CEHAT (Spanish Confederation of Hotels and Tourist Accommodation) and of ITH (Hotel Technology Institute) until 2020. He has also been President of CONFECAT (Catalan Confederation of Hospitality) and Member of the CEOE Board of Directors.

Mr Molas is currently President of the Tourism Board and President of COPERNICUS HOSPITALITY.
His long and productive career has been recognized on numerous occasions, for which he received the Catalonia Tourism Medal in 2000, and in 2011 he received the Tourism Merit Medal from the Government of Spain.
With the incorporation of Juan, the advice that our clients need in all phases of the project is reinforced to the maximum, from the business case to the operational phase, ensuring the success of the projects, the satisfaction of the hotel users and the account of results. 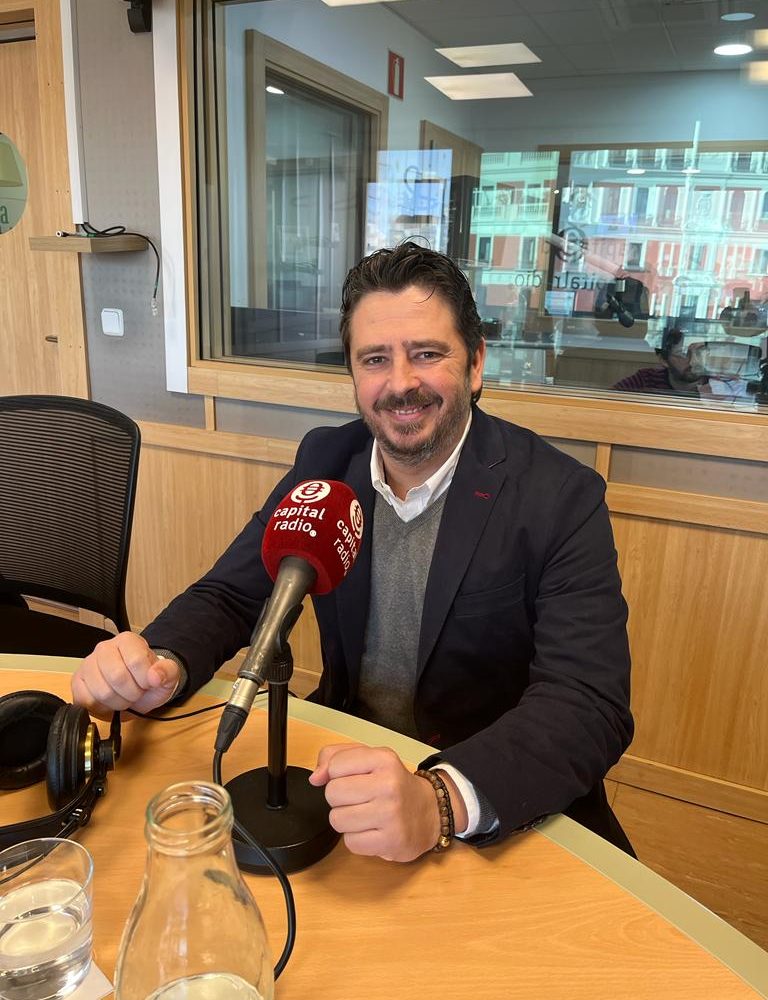 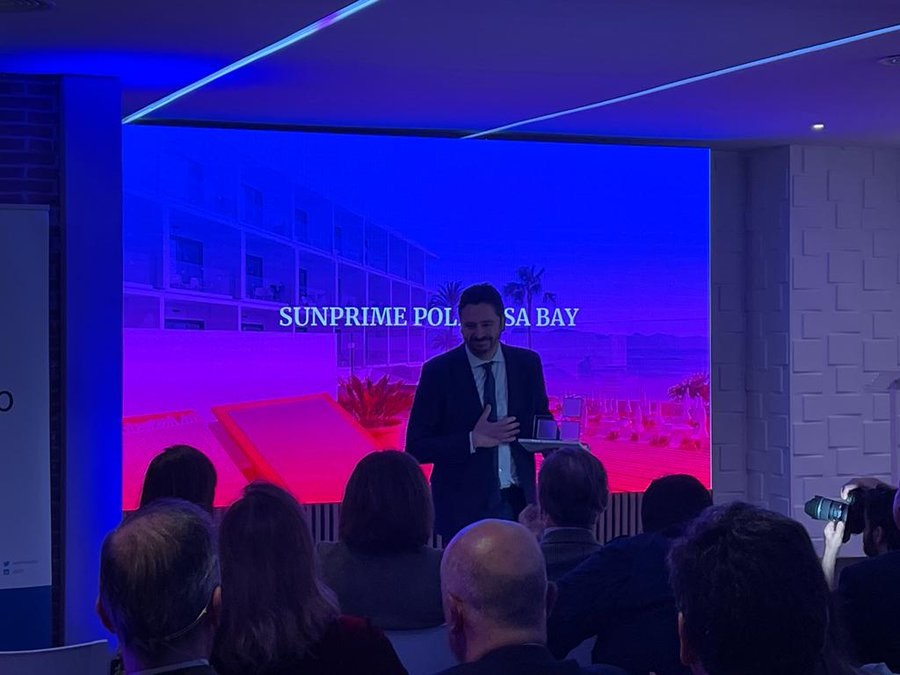 Award for the best project management in Spain in 2022 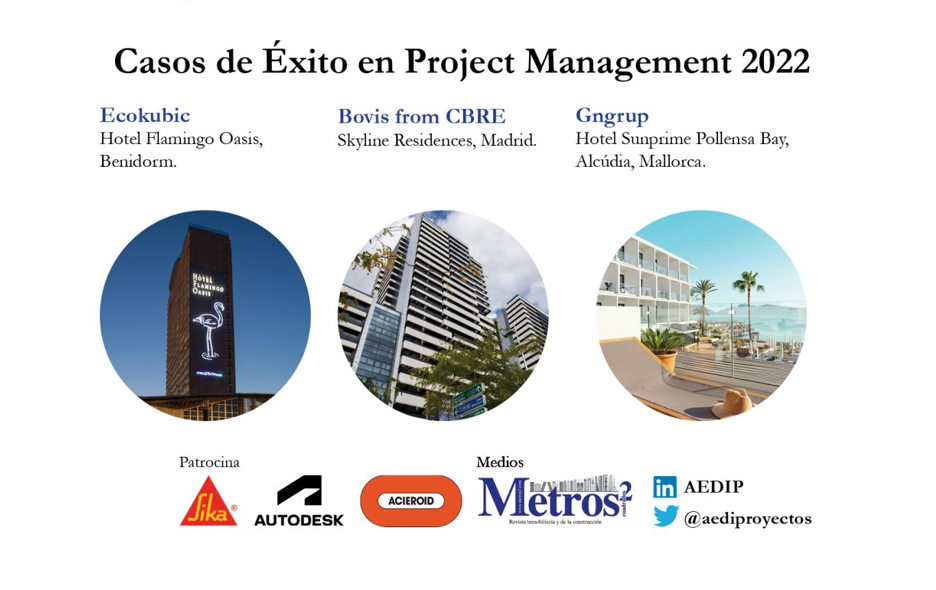 We are finalists for the Spain Best Project Management 2022